Ever make one of these Post-It note flipbooks to create an animation? You draw each frame by hand, changing it slightly each time so that when you flip through the pages quickly it looks like movement. This is the same principle we've been using to create movies and animations since the 1890s.

Video hasn't changed much since then. The only difference between the flipbook above and the video equipment in our studio is that the flipbook uses paper to show each frame, while our equipment uses a digital display. Instead of a person drawing each frame on a sticky note with a pencil, our camera takes a picture, then sends it over a cable to a screen, and repeats this over and over many times each second. The speed we flip through the book is called frames per second or fps. Computers operate at 60fps, most movies and TV shows are shot in 25-30fps.

Our studio operates at 60fps, meaning that we "flip the book" 60 times each second.

How We Send Video

Remember that instead of drawing each frame on a sticky note with a pencil, we tell our TV screens how to draw each frame over a cable. The TV follows the instructions we send it to draw our picture, and repeats that at whatever frames-per-second rate we are using.

But TVs don't use pencils and pens to draw pictures. They use tiny colored dots called pixels to draw the picture, like this. 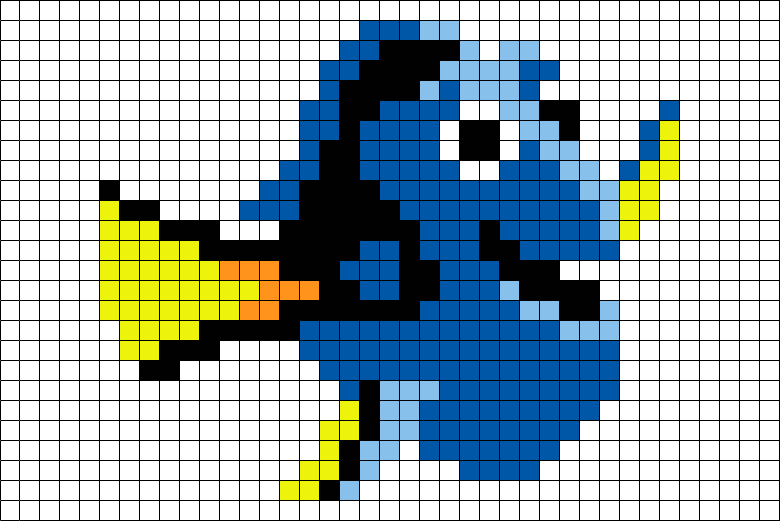 In the picture above, there aren't very many pixels. It's only about 40 pixels wide and 30 pixels high. This is the resolution of the picture, or how many pixels it has. 30x40 is a very low resolution; using length x width we can find that there's only 1200 pixels in that picture of Dory. Real broadcast equipment is much higher resolution. Common movie resolutions include 1280x720(aka 720p HD), 1920x1080 (aka 1080p HD), and even 3840x2160 (aka 4K or UltraHD). Our studio operates at 1920x1080 resolution, meaning that each frame we produce has over 2 million pixels in it! This is how we can produce high quality images like this using nothing but little colored squares. 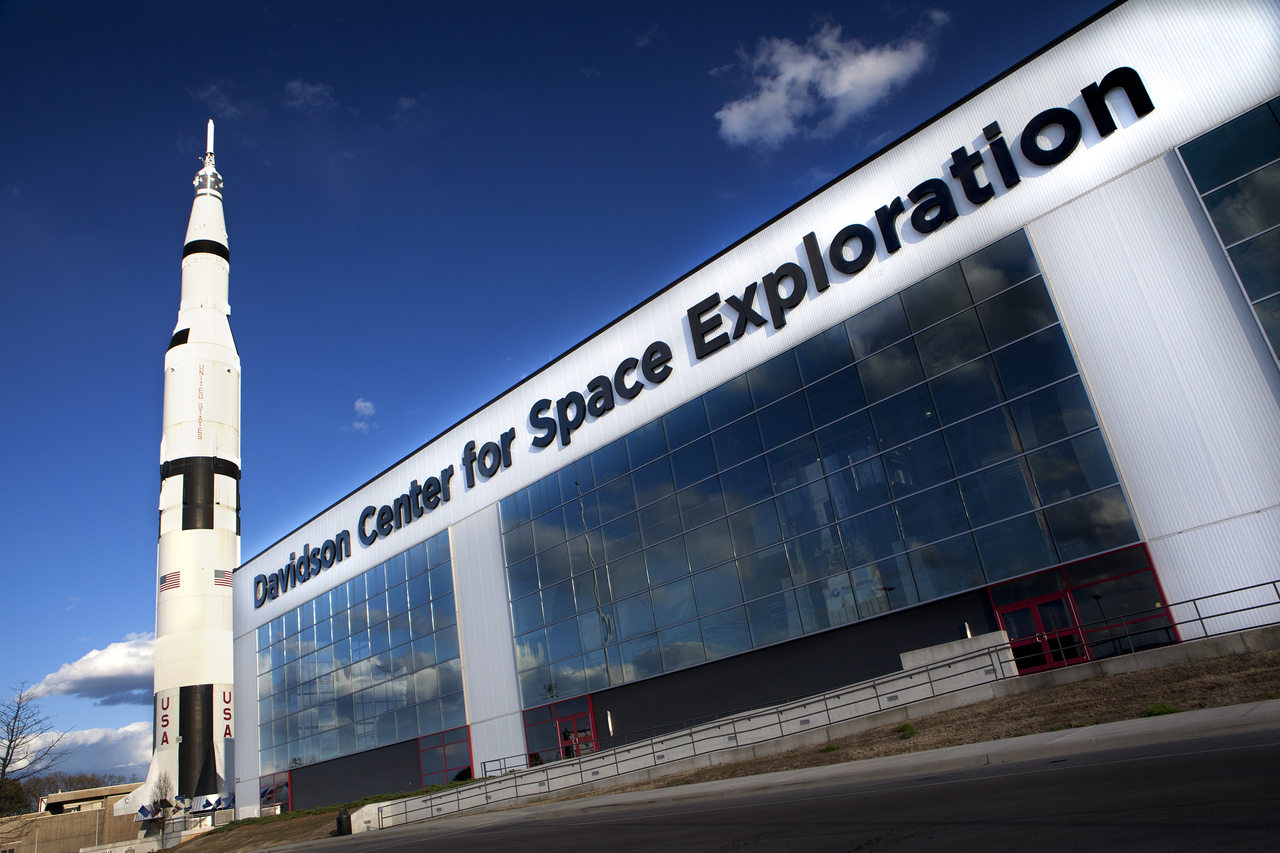 How We Modify Video

Now you know how we send and display video, but that's not enough to make a finished broadcast. Sure, displaying video on a screen from one camera is cool, but we need to do more. We need to switch between a bunch of cameras, show intro animations with our logo, and other fancy effects. This means we'll have to make changes to our video frames before they get to the display.

We do this with a video mixer. These are specially built devices that let us switch between multiple video sources, overlay one video on top of another, and do other fancy effects like fades and even green-screening.

Our video mixer looks like this (you can see it in the equipment rack).